The old church of St Peter and St Paul is no longer used for services, save for special occasions like the annual parish Carol Concert, the Easter service and the mid-summer service. It is now maintained by the Churches Conservation Trust, but it may be visited throughout the year and still attracts many hundreds of visitors. 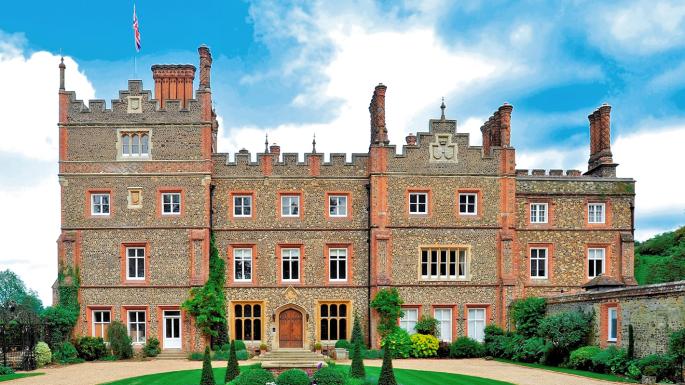 The Tillingbourne river flows through the Park and borders the churchyard wall. The same stream in medieval times had brought industry to its whole valley as its energy powered the mills along its length. The old Albury village was only one of the many settlements that it supported.

The few remaining cottages that can now be seen in Albury Park indicate the village’s original site along the stream near the Old Church. What is now Albury Park mansion was its manor house and the Old Church has been in intimate association with it for centuries.

In the third quarter of the seventeenth century, the manor house was extended under the patronage of the Howard family. George Evelyn of Wootton supervised the improvements to the house and his brother, John Evelyn the famous diarist, assisted in designing the elaborate ornamental gardens, which remain a feature of the Park.

Many of the Howard alterations were destroyed by a major fire in 1697, and the house was rebuilt by the then owner, Heneage Finch, afterwards First Earl of Aylesford, Solicitor-General to Charles II.

Manor house, village and the Parish Church continued in tranquil association throughout these changes, but eventually came to be uneasy neighbours. As the ownership of the house changed so did the attitude of its owner towards Albury village.

During the hundred years after the Howards’ improvements, the house and the Park were further developed under the ownership of the Finch family. That family actively set about moving the village from the neighbourhood of the manor house. By 1800, when the house passed out of their hands, many of the village’s cottages had been demolished and the road to Shere which passed through it and close to the house had been closed. During the next decade a further concerted campaign of pressure to remove the remaining cottages from near the house was begun by its new owner. This man, Samuel Thornton M.P., built houses in the hamlet of Weston Street, a mile to the west of Albury, to supplement those in Little London which were being used for the resettlement of villagers removed from cottages in the Park.

Henry Dummond M.P. bought the manor house in 1819. By that time, little of the village remained in Albury Park. The main centre of settlement had moved to Weston Street but during all these changes and for some years later the Old Saxon Church remained the Parish Church of Albury. It was Henry Drummond who later had it closed and so finally achieved the process of removing Albury village from the Park.

Albury was re-established in its present location; it swallowed up Weston Street and later provided the site for the new red brick St Peter and St Paul’s, its new Parish Church.

Pugin was employed to alter the external appearance of Albury Park Mansion between l846 and l852. A prominent feature of the house, and of Pugin’s work, are the 63 chimneys, all different and all researched from genuine Tudor originals. 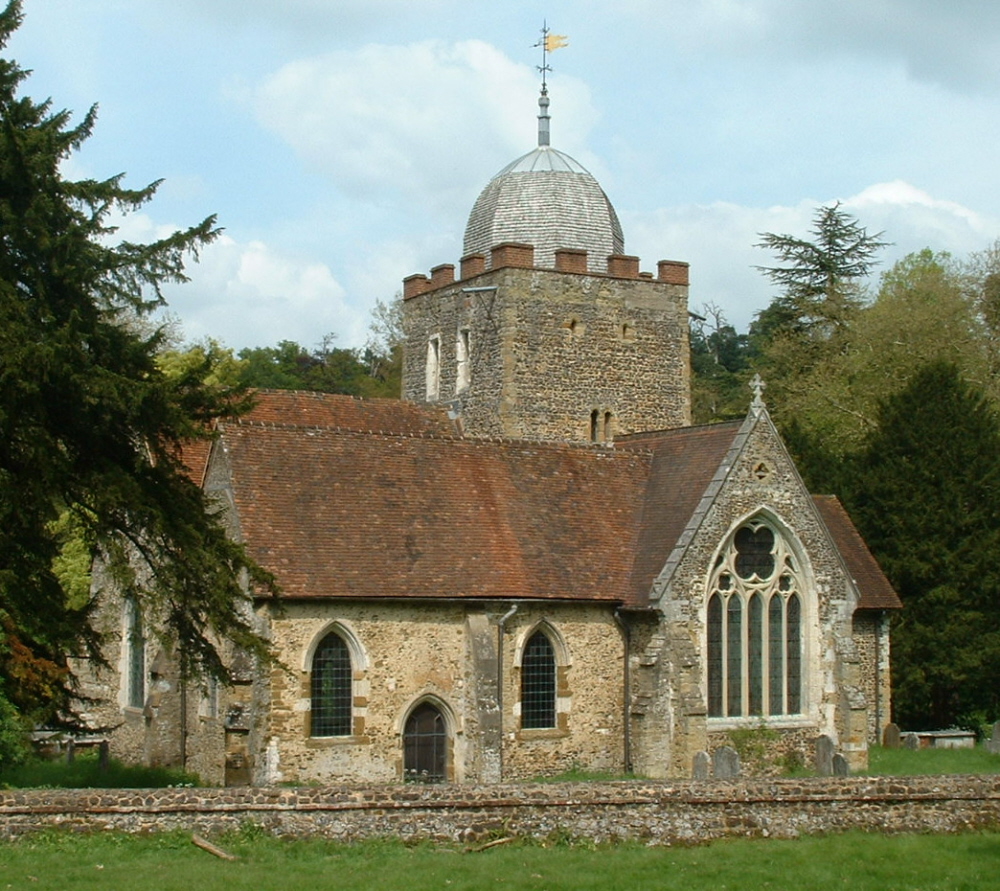 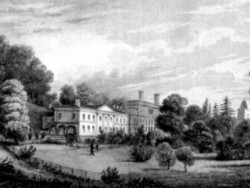 West prospect of the mansion 1645 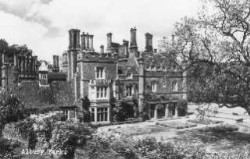